IMPACT OF CLIMATE CHANGE IN SINGAPORE

Rainfall has become more intense in recent years. Annual rainfall total for Singapore has increased at an average rate of 67 mm per decade from 1980 to 2019.

In 2001, the first recorded cyclone near the equator, Typhoon Vamei, swept north of Singapore and caused major flooding in the region. It is uncertain whether such tropical cyclones near the equator will occur more frequently in the future.

How Can Climate Change Affect Singapore?

1. Singapore Height Datum is the reference established based on the mean sea level determined at the tide gauge located at Victoria Dock in Tanjong Pagar between 1935-1937. It is used for height measurement in engineering and mapping activities.↩

An increase in the intensity of weather variability could present significant challenges to the management of our water resources. Periods of drought can affect the reliability of Singapore’s water supply, while sudden episodes of intense rainfall could overwhelm our drainage system and lead to flash floods.

A mean temperature increase of 1.5°C to 2.5°C could affect the natural diversity of Singapore’s plants and animals at risk, as this alters our ecosystem’s natural processes such as soil formation, nutrient storage and pollution absorption.

Singapore is situated in a region where vector-borne diseases are endemic. Most cases of vector-borne diseases like dengue are observed during warmer periods of the year. In addition, frequent and severe instances of warm weather may lead to more occurrences of heat stress and discomfort among the elderly and sick. 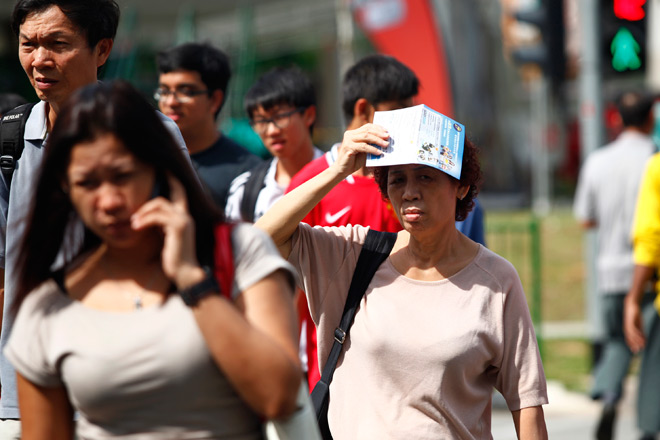 A warmer climate creates heat stress and discomfort, with the elderly most at risk.

Urban areas tend to be warmer due to the replacement of natural land cover with buildings and other infrastructure that retain or produce heat. Higher annual temperatures can also lead to heat stress as well as greater use of air-conditioning, increasing Singapore’s energy demands. This in turn results in higher domestic carbon emissions.

The effects of climate change, such as intense storms, flooding and prolonged droughts, are one of the trends threatening global food security. In Singapore, we are particularly vulnerable to fluctuations in global food supply and prices, as we import more than 90 per cent of our food. 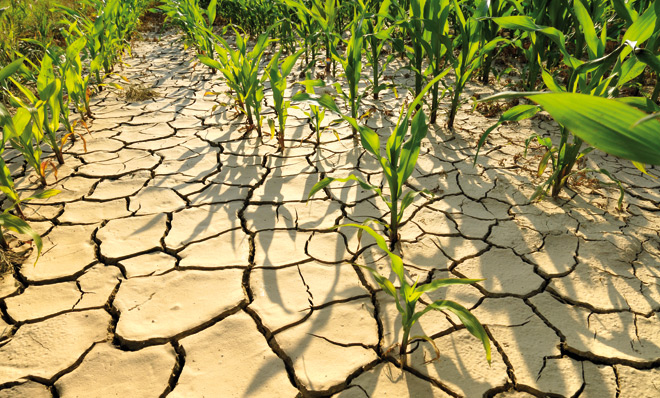 A small increase in global temperature can cause changes in weather patterns that will disrupt crops grown in other countries, and eventually our food supply.

Singapore has undertaken three National Climate Change Studies to better understand the potential impact of climate change on the country.

The CCRS has started work on the third Climate Change Study for Singapore (V3) which will contextualise the findings from the Intergovernmental Panel on Climate Change’s (IPCC) Working Group I Sixth Assessment Report, study its impact on Singapore, and provide localised and high-resolution climate projections derived from the latest climate models used by the IPCC.

The first study was completed in 2013.

The second study, which updated the projections for Singapore based on the findings of the IPCC AR5, was a joint effort between the Meteorological Service Singapore’s (MSS) Centre for Climate Research Singapore (CCRS) and the UK Met Office, Hadley Centre. Phase 1 of the study was completed in 2015 and its findings were consistent with those from the IPCC AR5 which predicted global sea level rise, as well as higher temperatures and more extreme rainfall. The long-term effects of climate change would lead to a temperature increase of 1.4°C to 4.6°C and a rise in sea level by up to about 1m by the end of the century. 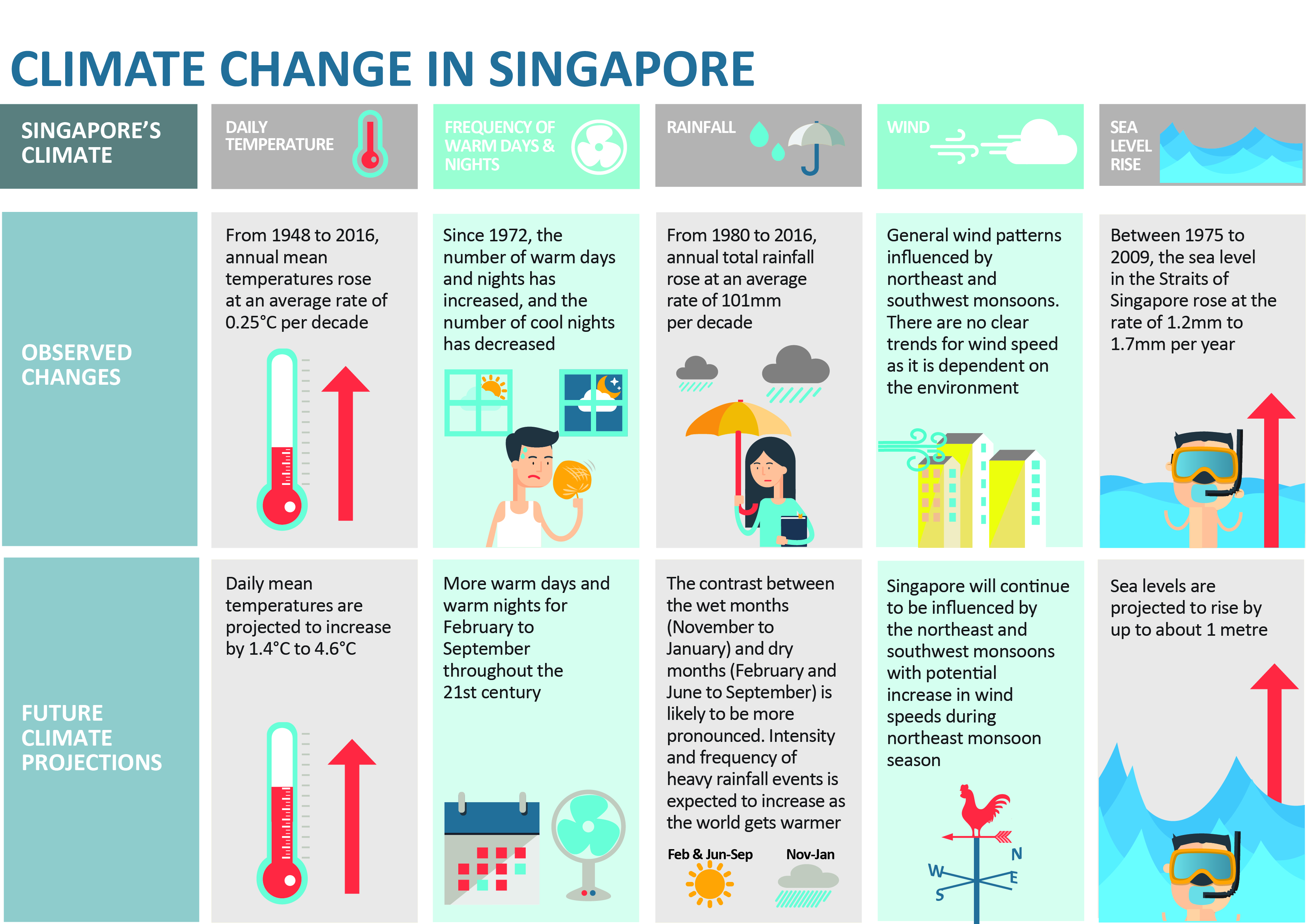 Source: Ministry of Sustainability and the Environment

Phase 2 of the study makes use of the projections from Phase 1 to examine the climate change impacts on areas such as water resources and drainage, biodiversity and greenery, network infrastructure and building infrastructure.