Power generation is one of the major sources of carbon emissions. With our limited capacity to tap on alternative energy resources, we rely heavily on imported fossil fuel to power our nation.

A More Environment-friendly Method to Power Our Nation

Our fuel mix makes us much less carbon intensive than many other nations that still use coal as an important part of their power generation. 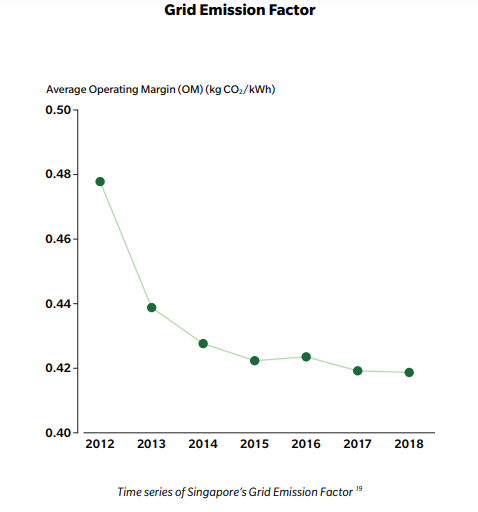 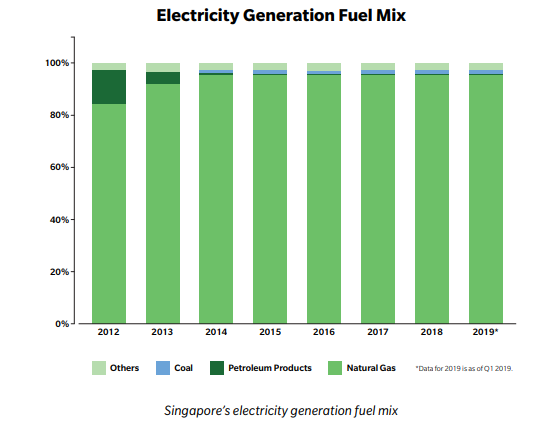 Our electricity is produced by the combustion of natural gas that is piped from Malaysia and Indonesia. We have diversified our supply of natural gas with the opening of a liquefied natural gas (LNG) terminal on Jurong Island. There are further plans to build a second LNG terminal to support new industrial sites and power plants. This will not only provide critical mass for enhanced energy security, but it will also enable Singapore to be a hub for LNG-related businesses. 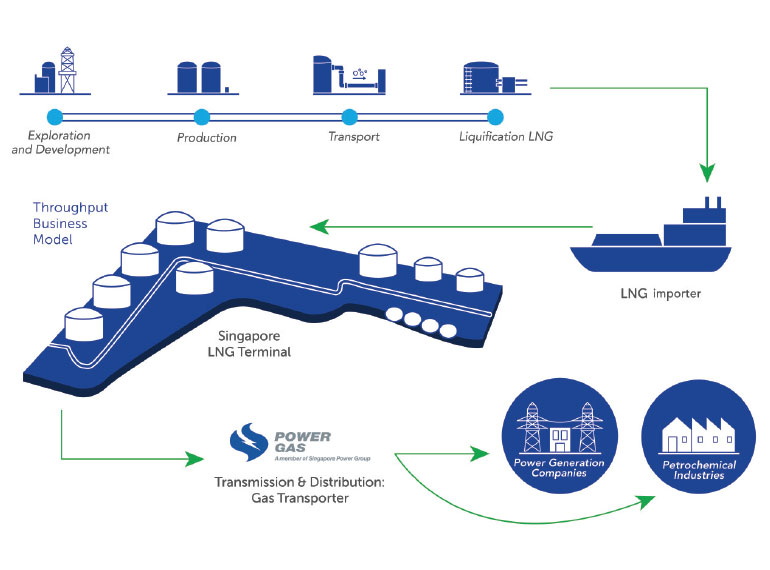 Among the alternative energy options available to us, solar energy offers the most promising opportunity for Singapore. With the fall in solar photovoltaic (PV) panel prices, solar energy is currently economically comparable to electricity derived from fossil fuels.

To accelerate solar deployment in Singapore, the SolarNova programme has been launched, as a Whole-of-Government effort, to promote and aggregate solar demand across government agencies. Since 2015, four leasing tenders totalling 236 MWp of solar energy, have been awarded, with a fifth tender of 60 MWp awarded in 2020.

Singapore aims to deploy at least 2 GWp of solar by 2030, equivalent to the annual electricity needs of around 350,000 households in Singapore.

Grid-connected installed solar PV capacity in Singapore has grown significantly to 384.1 MWp as at end Q1 2020. This is contributed via the 4,116 installations across Singapore at: